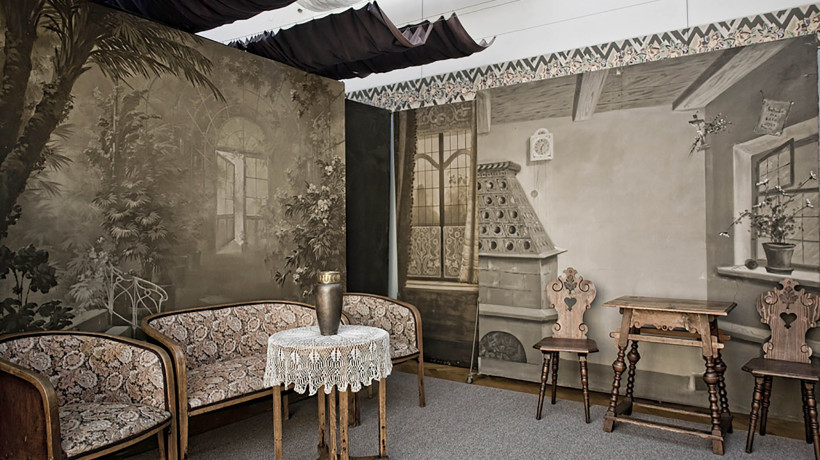 “Everything, of course, turns on the double meaning of fidelity (being accurate and being loyal) …”