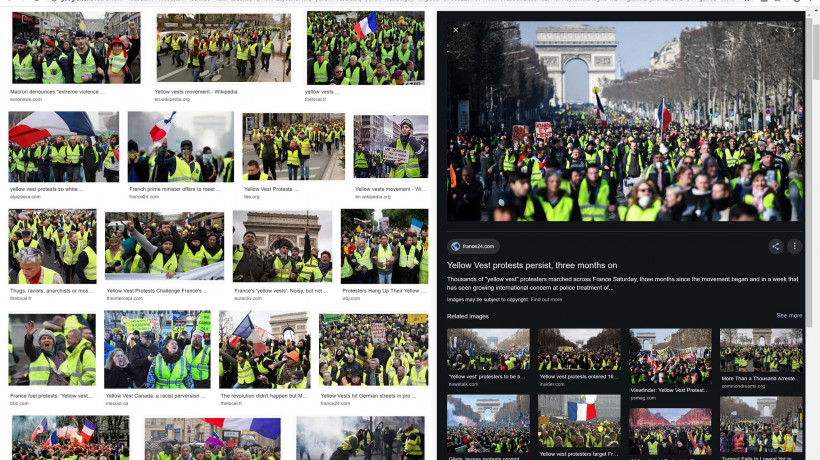 Projects in PDF format are available only to members subscribed to all PDFs ( Membrana PDF ). 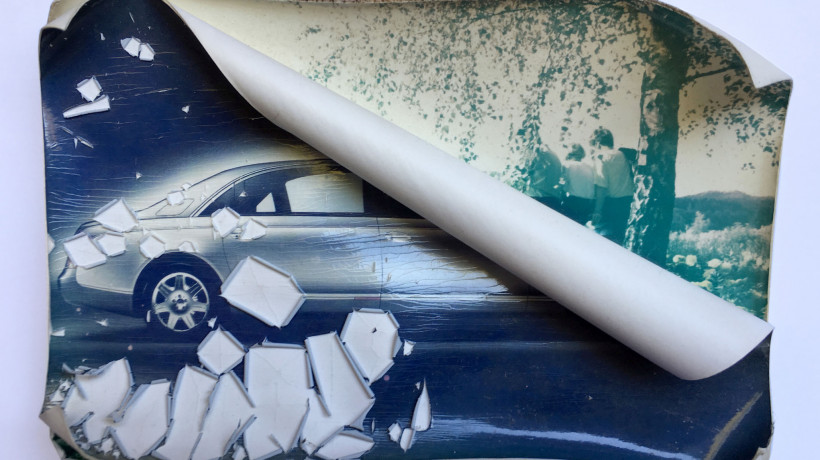 8 min.
You can lose a photograph by overthinking about its source.
Summary
Bio
PDF
Close

In August 2015, photographers Peter Rauch and Peter Koštrun took up the roles of curators at the Celje FOKUS Festival. At the exhibition, which they named Sondiranje (Probing), they compiled a collection of photographs of foreign, anonymous and unknown authors. The collection consists of artifacts collected by the authors in their archives over the years and was, upon receiving the invitation to participate, selected on the basis of their fascination with these artifacts. At one point in time, all the photos served their particular functions: advertising, family, propaganda, artistic expression, etc. The authors highlighted the alternative possibilities for interpreting such images, which may have, due to the time that has elapsed, been exempt from the first context because of  the past time, perhaps due to the lack of signatures or the manner of presentation. Their assumption was that engaging viewers would break up the long, uniquely justified ways of understanding photographic material. Visiting authors and collectors were also invited to participate.

Peter Koštrun (1979, Ljubljana, Slovenia) graduated from Academy of Fine Arts and Design in Ljubljana, where he currently teaches at the Department of Photography. He has been exhibiting at home as well as abroad since 2003. Koštrun is a master of landscape photography known for his depiction of empty and deserted landscapes as well as his refined selection of framing and light. He is less interested in the documentary dimension of the land as he approaches the genre conceptually. His works contain a subtle atmosphere that evokes a feeling of something greateror even immortal. He lives and works in Brnica near Celje. Recent solo exhibitions include Moments, Mottard & Jenray, Liège (2012) in Belgium; The Time is Now, Photo Gallery Lang, Samobor in Crotatia (2012), Singularity, Photon Gallery in Vienna, Austra (2014) and Premonition, Center for Contemporary Arts Celje, Slovenia (2016). Koštrun has shown his work in many group exhibitions at home and abroad, including Almost Spring, 100 Years of Slovene Art at the Maribor Art Gallery (2012), as well as in one of the most important exhibitions of contemporary landscape photography, Sense of Place at the Bozar Expo in Brussels (2012), and the exhibition Land / City / Real / Imagined  at Diemar / Noble Gallery in London (2011). His most recent exhibitions are After all, Cellar Gallery, Kraków, Poland (2016) and Premonition, Photon Gallery Vienna, Austria (2019). Koštrun’s works can be found in the Essl collection in Vienna and in the collection of the Cabinet of Slovenian Photography in the Museum of Gorenjska in Kranj.

Peter Rauch (1979) is an architect, photographer and lecturer. In his creative practice he dissects matter of various buildings and insists on the opposition between a document and a construction of an artwork. In his theoretical practice he deals with the origin of thought, the role of negation in the constitution of an object, and the issue of rupture in the fields of art, science, and politics. He is an assistant professor at The Academy of Fine Arts and Design and at The Photography Department at The Higher School of Applied Sciences in Ljubljana.