Had We Lived ... Phantasms & Nieves Penitentes

Had We Lived ... Phantasms & Nieves Penitentes 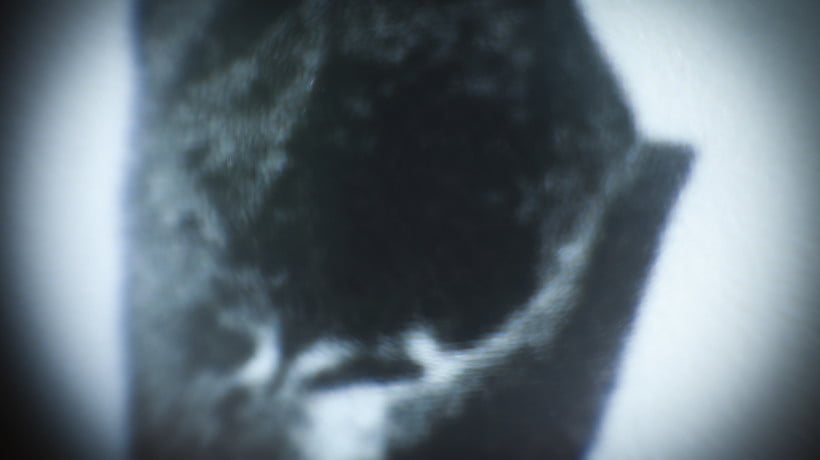 In the conversation, two of the most prominent New Zealand authors in the field of photography talk about the body of work of Anne Noble’s Antarctica photography projects. Had we lived is a re-photographic project reflecting on the tragedies of heroic age exploration (commemorating the centenary of the deaths of Robert Falcon Scott and his men on their return from the South Pole – Terra Nova Expedition or British Antarctic Expedition to the South Pole, 1912) and on the memory of Erebus tragedy of 1975, when a tourist plane flying over Antarctica crashed into Mt Erebus, killing all 257 people on board. Anne Noble re-photographed image taken by Herbert Bowers at the South Pole – the photograph of Scott and his men taken after they arrived at the South Pole to find Amundsen had already been and gone. Phantasms and Nieves Penitentes projects hint at the triumph of Antarctica over human endeavour and as a non-explorer type herself photographer Anne Noble states: “I rather liked this perverse reversal”. Both tragic events have a notable relationship to photography – Erebus in particular, as those who died were likely looking out of the aeroplane windows taking photographs at the time of impact. This relationship is addressed throughout the conversation between the two, providing an insightful commentary on the questions of authenticity, documentary value and the capacity of photography to exist in the in-between spaces of thoughtful imagining, and rational dreaming.

Anne Noble (born 1954) from New Zealand is Distinguished Professor of Fine Arts (Photography) at Massey University, Wellington. Her lens based practice spans landscape, documentary, and installations that incorporate both still and moving images. Antarctica has been a focus over the last decade, an extension of her interest in how perception and cognition contribute to a sense of place. She has made three visits  to Antarctica, the most recent in 2008, to complete three photographic book and exhibition projects: Ice Blink (2011), The Last Road (2014), and Whiteout / Whitenoise (forthcoming, 2017). In 2009 she received an Arts Foundation Laureate award in recognition of her contribution to the visual arts in New Zealand. She was the recipient of a 2014 Fulbright Senior Scholar Award. Her current still photographic and video installation projects are concerned with the decline of the honeybee and human relationships to natural biological systems.

Geoffrey Batchen’s (born 1956) work as a teacher, writer and curator focuses on the history of photography. He is particularly interested in the way that photography mediates every other aspect of modern life, whether we’re talking about sex or war, atoms or planets, commerce or art. Besides being an expert in the general theory and historiography of photography, Geoff has helped to pioneer the study of vernacular photography (photographs not intended as art, such as snapshots, commercial photos, and objects like photographic jewellery). He has published extensively, in eighteen languages to date. He is the author of Burning with Desire: The Conception of Photography (1997, with subsequent translations into Spanish, Korean, Japanese, and Slovenian), Each Wild Idea: Writing, Photography, History(2001), Forget Me Not: Photography and Remembrance (2004), William Henry Fox Talbot (2008), What of Shoes: Van Gogh and Art History (2009, in German and English), and Suspending Time: Life, Photography, Death (2010, in Japanese and English). He has also edited an anthology of essays titled Photography Degree Zero: Reflections on Roland Barthes’s Camera Lucida (2009) and co-edited another titled Picturing Atrocity: Photography in Crisis (2012). Over the past twenty-five years, Geoff has also been involved in the international art world as a curator and editor.

PDF format files of individual essays are priced at 3.00EUR. If you are subscribed to Membrana Online, you may purchase PDF access to all content on our site: Membrana PDF (Online subscription is required!)

Forgot Password
I love the capacity of photography to exist in the in-between spaces of thoughtful imagining, and rational dreaming.
Reading time: 11 min.

“Advertising images and marketing discourses constantly invoke desires that render the most banal objects desirable to us.”