Studio Portraiture as a Construct

Studio Portraiture as a Construct 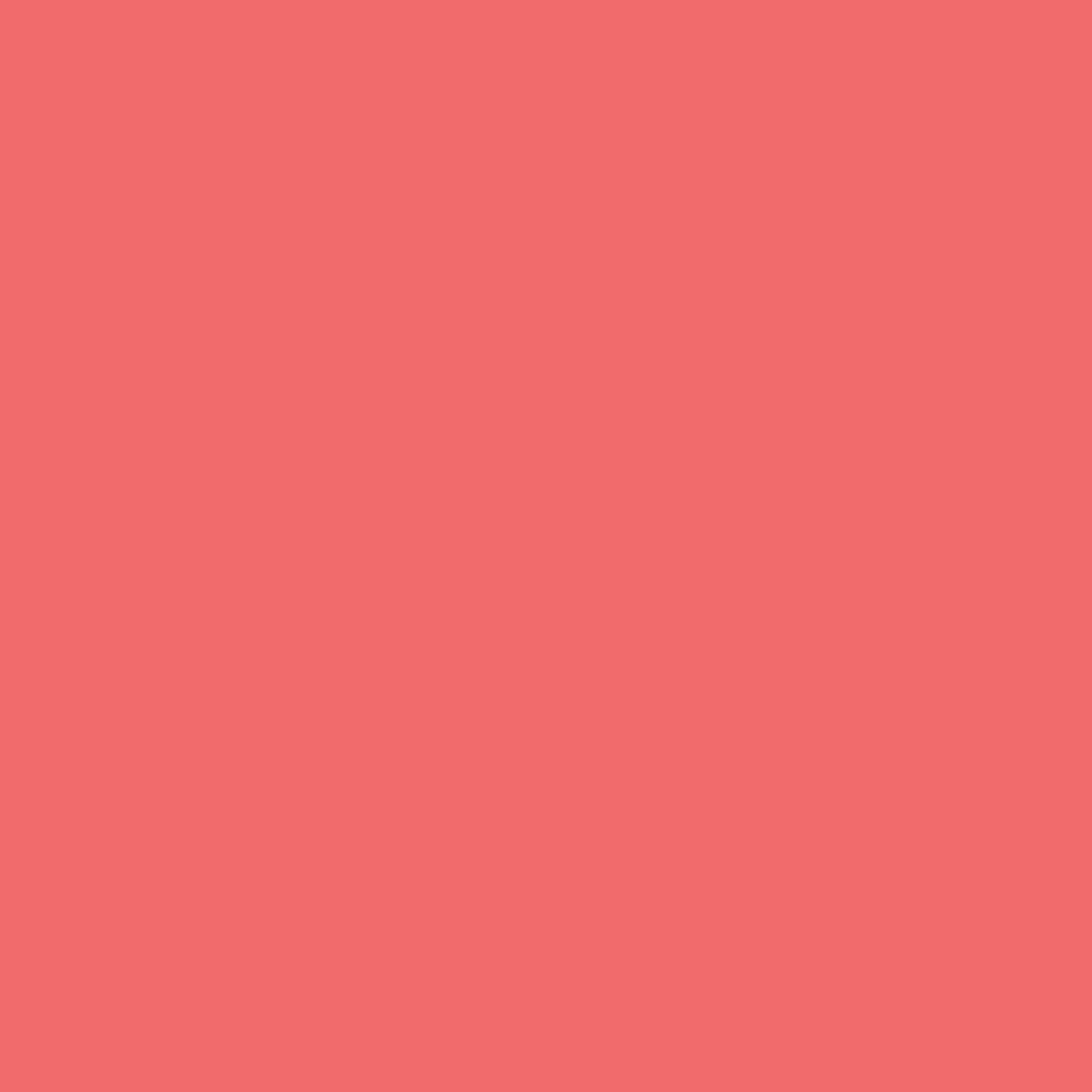 Dr. Ana Peraica was born into a family of photographers. Her grandfather, as well as her father after him, run a family photo studio Atelier Perajica on the main square of Diocletian’s palace in Split, Croatia. The studio went into Ana’s hands, and she still works there herself today. Besides running the business, her main focus is photographic theory, more precise the field of contemporary arts, visual culture studies and media theory. It is very thought- provoking to see how her background and studio practice influenced her research and vice versa. In her writings she focuses on networked society, strategies of anonymity and pseudonymity, parallel hyper-narratives etc. She currently works on her new book Postdigital Arcadia in which she focuses on changes in the post digital photography (eg. aerial images and 360 images), and reflects upon the changes brought about by new visual language on our perception of reality. We spoke also about her last published book The Culture of the Selfie, an important survey on this particular contemporary phenomenon.

Emina Djukić (1982) is a visual artist and pedagogue. She completed her master’s degree in photography at the VŠVU in Bratislava, and currently she is a professor at the Academy of Fine Arts and Design, photography department. From 2005 to 2010 she collaborated with the Medvode Youth Cultural Center, where she was also a program director for some time. For several years as a mentor she participated in the Celje Fokus summer workshop and was her artistic director in 2013. Since 2015 she has been a member of the editorial board of Fotografija magazine. She has been researching the media of photography for a long time; currently she is mainly concerned with the narrative possibilities of photography and its relation to the past.

Ana Peraica holds a PhD in aesthetics of photography. After graduating from University of Zagreb, in fields of art history and philosophy, she became a researcher in art theory at the Jan Van Eyck Akademie, Maastricht, where awarded UNESCO-IFPC, In parallel she undertook three year doctorate course in cultural analysis, theory and interpretation at ASCA, University of Amsterdam and defended her thesis entitled Photography as the Evidence at University of Rijeka. She is an editor of the reader Žena na raskrižju ideologija (Split, HULU / Governmental Office for the Equality of Rights Split, 2007), Victims Symptom – PTSD and Culture (Institute for Networked Cultures, Amsterdam, 2009) and Smuggling Anthologies (MMSU, Rijeka, 2015), and author of Sub/versions (Revolver Publishing, 2009), Fotografija kao Dokaz (Multimedijalni institut, Zagreb, 2018), and Culture of the Selfie (Institute of Network Cultures, Amsterdam, 2017). Her essays in domains of visual studies and media theory are/were published by many magazines and journals, such as Springerin, Pavilion, Fotografija/Membrana, Afterimage, Leonardo, Flash Art, etc. She is currently working on the book Postdigital Arcadia and coedits Intelligent Agent Reader with Patrick Lichty. She teaches at MA Media Art Histories program at the University of Danube in Krems, as well as at the MA Media Art Cultures (ERASMUS MUNDUS) program at the University of Danube, Aalborg, Poznan and Singapore. Peraica lives and works in Diocletian’s palace, in Split (Croatia), where she runs a family photo shop Atelier Perajica and actively engages in the preservation of life inside this inhabited Roman monument on the WH list.

Forgot Password
While a backdrop actively participates in narration by force of visual rhetoric, the background is simply the best technical choice that serves to amplify the forefront.
Reading time: 16 min.

“The pedagogical practices that can be undertaken through photographs can only be imagined on a mass scale when access to images to images is made easy, and when publishers and editors begin to give them weight. This is where the open archive, the bottom up archive, the archive for all becomes a beginning.”