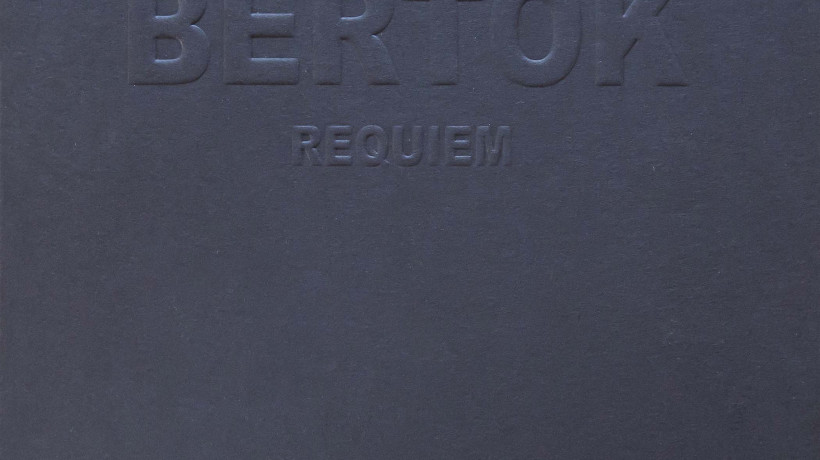 Info
Bio
PDF
Close
Death for Bertok represents violence against a human individual and a total victory over life.

As one of the most recognizable and controversial Slovenian photographers, Goran Bertok has dedicated the past 25 years to continually shed light on the hidden, marginalized and taboo topics related to the human body, unconventional sex practices, and death.

Long overdue, the task of publishing his work in book form was finally taken up by Matej Sitar. In collaboration with Bertok himself, Sitar has now published, through his own publishing house The Angry Bat, a double volume under the title Requiem. It includes two of Bertok’s most infamous series of photographs – Visitors (Obiskovalci) and Post Mortem. Bertok’s contribution to the book is limited to its contents, while Sitar oversaw its design.

The two series are presented in the form of two separate booklets, bound in black softback in a 16×21 cm format. Both practically and contents-wise, the booklets are unified by a black dust jacket containing the embossed name of the artist and title. Handbound using a Japanese technique, they cannot be fully opened due to the special nature of the seams, allowing the reader only a peek inside. A part of the book is dedicated to an interview with the artist, which comes printed on a separate, inserted folded pamphlet. A special limited edition of 30 copies includes a metal box, which in addi- tion to the book diptych, contains a numbered original print in the C-print technique.

The softback hand-binding generates a contrast with the book’s contents, while the format and the colour of the cover, at a glance, are reminiscent of a prayer book. The design’s intent is for the viewer to establish a personal, intimate relationship with the book’s strong and in many cases troubling contents.

It makes one wonder, however, if the design of the book actually serves the purpose of supporting and reflecting its contents. For even though it is an ungrateful task to compare photographs presented in exhibitions with those printed in a book, which is supposed to work as an independent medium, one cannot but wonder whether in this case, Requiem doesn’t really represent, above all, Sitar’s own interpretation of Bertok’s work. It is difficult, otherwise, to find anything personal and/or intimate in both of the published series.

The first of the series, Visitors (2004–10), shows burning bodies undergoing the process of cremation, while Post Mortem (2007–12) depicts details of frozen corpses of unidentified elderly people, exhibiting, in places, signs of decay and decomposition. As stated by Bertok in the interview, death for him represents violence against a human individual and a total victory over life. Bertok’s portraits are not meant to be a commemoration of loved ones and a personal contemplation – like, for instance, the widely popular posthumous portraits from the late 19th and early 20th centuries. Bertok’s approach is to show human death in a depersonalized, raw, naturalistic manner – through obsessive documentation of details. Due to the book’s format and the size of the photographs – some smaller even than the format, small as it is – these details are lost, which is further underscored by the nature of the binding. Bertok’s photographs reflect a view of death as impersonal, nameless and disaffected, as merely inescapable decay of dead matter ending in its imminent annihilation. Focussing on the dead body, the corpse, Bertok re-examines socially (un)acceptable notions of concepts, meanings, and representations of death, as well as of what is permissible and appropriate to watch and in what way. He shows the hidden, and, when contemplating his own death and mortality, the unthinkable gaze, which not everyone is prepared to see, let alone recognize. And in revealing that gaze, Bertok is quite brutal – confronting the viewer with it directly and without embellishment.

This writing, too, can quite legitimately be understood as just another interpretation of Bertok’s work – the author of these lines. In it, the contrast between the graphic contents and the delicate design of Requiem works approximately in the same way as if one tried to wrap a bullet in cotton before firing it, hoping that would change its impact.

Death for Bertok represents violence against a human individual and a total victory over life. 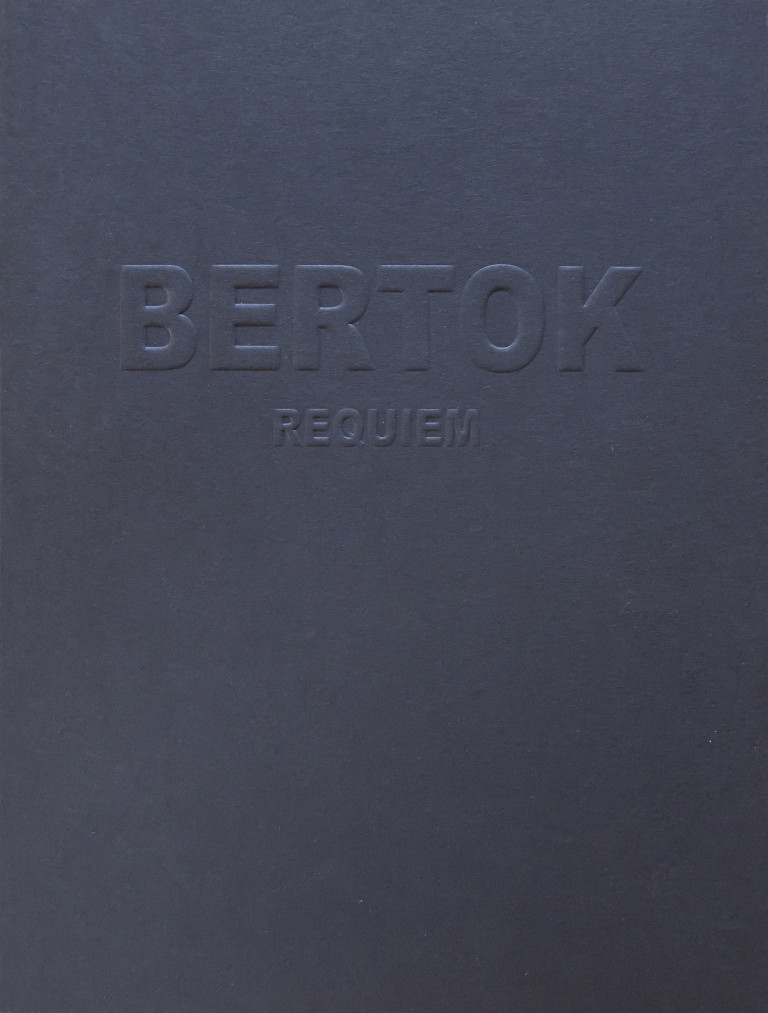 “Death, preservation and the uncanny are key elements to understanding and addressing both the appeal and/or disgust which many feel towards taxidermy.”