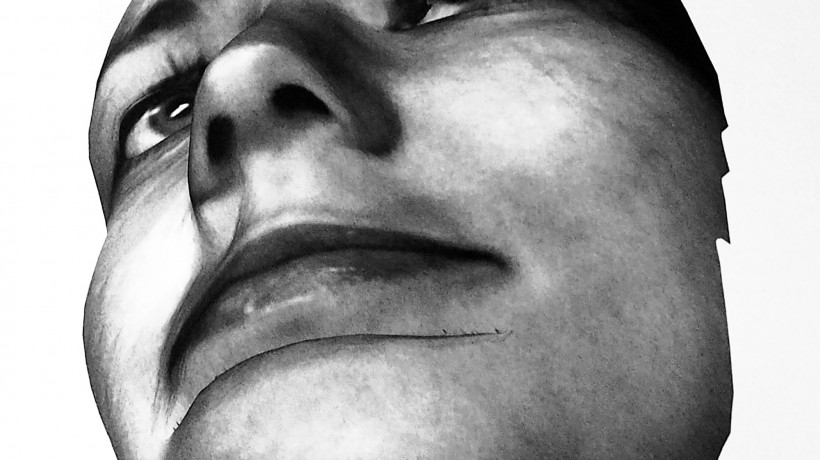 Info
Bio
PDF
Close
Facial recognition technology, which seeks to identify the shape of the skull beneath the skin and tissue of the face, is based on the assumption that it can be anything that occurs on the surface of the face, a potential camouflage, while the bone structure underneath it is impossible or at least very difficult to transform.

Spirit is a Bone is a photo archive consisting of approx. one hundred portraits of Muscovites, taken with advanced facial recognition technology. A system that has recently been developed in Moscow and is already being used in all major cities around the world and which authorities have accompanied with a (conventional) argument on ensuring greater security in public areas, such as subway systems and train stations, stadiums and concert halls, etc. and an effective method of controlling state borders.

Using a facial recognition camera, artists Broomberg & Chanarin have, following the colossal (and often abused) work of August Sander Citizens of the Twentieth Century, created a taxonomy of portraits of contemporary Russia. They have preserved Sander’s categorisation of vocations and activities, only that these are attributed to individual men and women in an entirely arbitrary way.

There are two types of algorithm for face recognition, image and spatial or topographical. The first records and flattens the face onto a two-dimensional image, then searches the latter and calculates certain matching points, the distance between the eyes, the length of the nose, cheeks, forehead, etc. The three-dimensional reconstruction method records and/or compares two photographs taken with a slight delay in perspective, mimicking the way our eyes move, while also taking into account the measurements of the skull. The result is a three-dimensional facsimile of the face, which can then be rotated and carefully inspected on a computer screen. Since the camera usually captures individuals in motion, visual reconstruction leads to distortions and delays. The flattened faces in the two-dimensional image tend not to perfectly align with the skull, but rather look like they are stretched over its three-dimensional frame. Abstracted from the environment, they float in the void of white space and produce an artificial, unnatural and sometimes bizarre effect. Instead of individual portraits, they resemble digital death masks that are so generic that they could in fact depict anyone.

The book also contains “The Bone Cannot Lie” text, written on the basis of Broomberg & Chanarin’s interview with Eyal Weizman, a London-based Israeli architect, lecturer and writer, who in his research also dealt with the applications and implications of forensic studies on understanding (civil) rights, both in the physiological as well as ideological sense. In the interview Weizman explains how the idea of physiognomy (detecting characteristic features of subjects on the basis of their face/appearance) and phrenology (the doctrine of the understanding of the human personality based on the shape of the skull) that formed in the 19th century, but are in today’s perspective pejoratively marked as pseudo-science, relying on the use of modern technologies. It is out of this context that the book’s title Spirit is a Bone is also taken, and for which Broomberg & Chanarin had borrowed Hegel’s theorem “the spirit is a bone”. Among other topics, Hegel in his book Phenomenology of Spirit also discusses physiognomy and phrenology, which each in their own way wanted to arrive at the understanding of where lies “truth” of a subject. From a particular perspective, Hegel does not understand the spirit as something (merely) ethereal and transcendent, but rather as something that is transmitted through the materiality of bones, and is at the same deceptive (the face is always misleading, as it is a conscious expression of identity), and is in this sense, generally speaking, the spirit of the bone. Similarly, facial recognition technology, which seeks to identify the shape of the skull beneath the skin and tissue of the face, is based on the assumption that it can be anything that occurs on the surface of the face, a potential camouflage, while the bone structure underneath it is impossible or at least very difficult to transform. If the purpose of phrenology, inter alia, is that it, on the basis of classification (of skulls) and the past (searching for the cause of death), predicts any potential future offenses, the rhetoric of using facial recognition technology in that it prevents these offenses.

Facial recognition technology does not merely involve the calculating of facial ratios, but also the movements of the skull through space and mapping, identifying and documenting patterns and repetition. In practice, this primarily means to enforce control over particular individuals without their knowledge. This raises the key question of who collects, manages, arranges, controls and uses the archive of data gathered in such a way and why. The argument on identifying potential criminals (and their prevention) is a convenient excuse to enforce control over loud critics of the existing system. The promise of greater security always means more control and the Stasi’s archive is just one of the (known) examples of how the state can collect information on its citizens and use it against them.

With their project, Broomberg & Chanarin wanted to present how easy it is to seize advanced facial recognition technology and create an archive of photos, which could potentially be open to any type of (mis)use in the future. The artists also point out that the public sphere is turning into panopticum in which everyone can be observed anywhere and at any time. With such subtle mechanisms of state repression, it seems the possibility for an individual to develop a rate of (even higher) constant introspection and self-control seems as likely as the possibility of a state of paranoid schizophrenia leading him straight into a situation that security and surveillance systems should in fact be preventing.

Facial recognition technology, which seeks to identify the shape of the skull beneath the skin and tissue of the face, is based on the assumption that it can be anything that occurs on the surface of the face, a potential camouflage, while the bone structure underneath it is impossible or at least very difficult to transform. 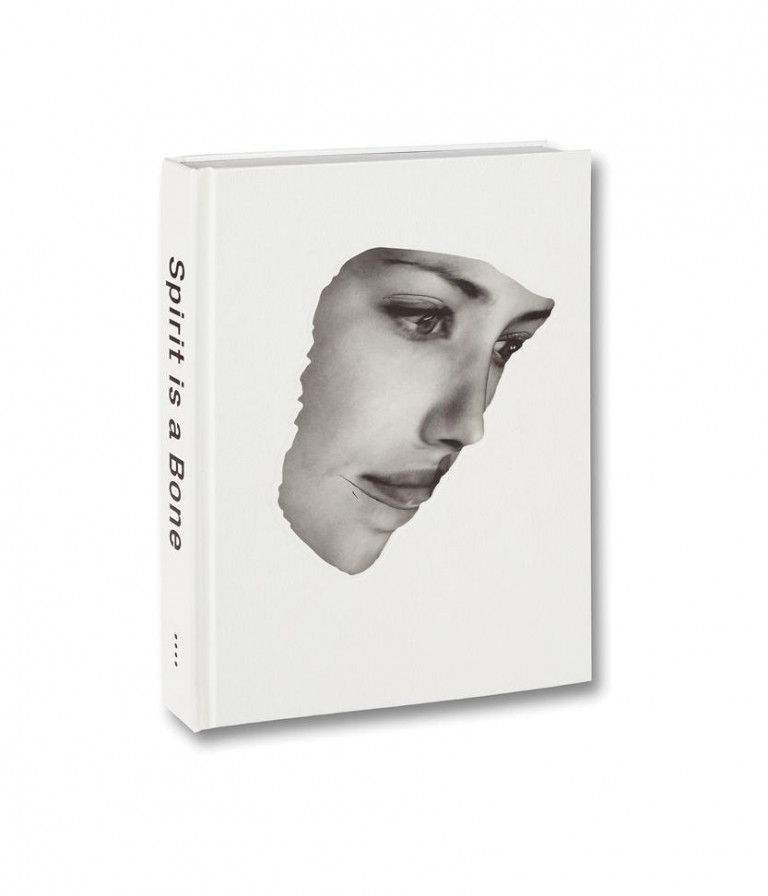