Call for papers and projects 2022 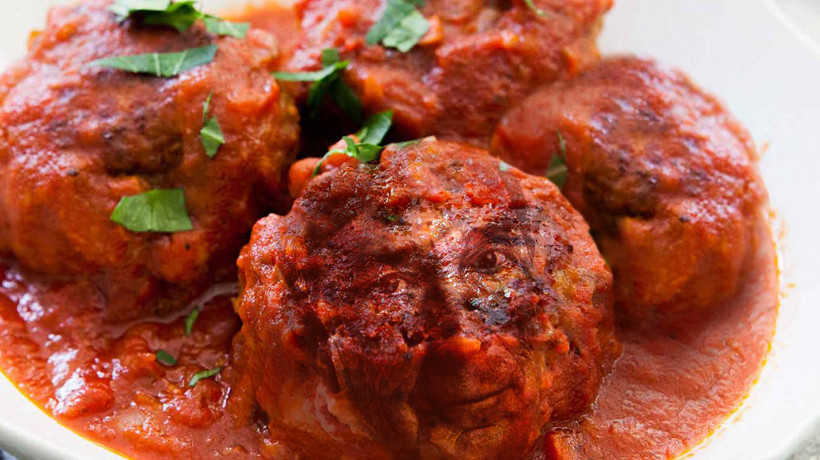 From Velázquez to Bloomberg 2020

The Portrait as a Representation of Power

24 min.
With the evolution of the political regimes, the image of a successful leader has shifted from an image of majesty to one of dignity, and later on to one of closeness and simplicity.
Abstract
Bio
References
PDF
Close

When one visits the rooms dedicated to Velásquez in the Museum of Prado, it is extraordinary how portraits of kings and those of jesters and peasants are laid side-by-side. The nobility and dignity given to the lower members of the court exemplifies an early example of a revolution in the politics of representation. In the antipodes of this example, we analyse how the campaign of the millionaire Michael Bloomberg to be the Democratic Candidate for the 2020 elections hired companies to produce nonsense memes and digital propaganda. Our hypothesis is that on the center of its strategy the goal was to create an image of Bloomberg that besides viral would be relatable and humorous. The article overviews the evolution of the portrait as an element of political of representation and reflects on how the development of modern and contemporary art transformed the art of political portraiture. Furthermore it deliberates on the two-way appropriation of representation techniques between art movements and political movements.

João Pedro Amorim is a visual artist, a PhD candidate and researcher at the Research Center for Science and Technology of the Arts (CITAR), with a FCT fellowship. His papers have been published in indexed journals (Scopus and WoS). His film on shadows and their names was premiered in Doclisboa 2020. Previously, he was a research fellow at the Digital Creativity Centre at the School of Arts at Universidade Católica Portuguesa, where he coordinated the communication team and the residency program in partnership with Calouste Gulbenkian Foundation. He holds a Master in Contemporary Artistic Practices (Faculty of Fine Arts of the University of Porto) and a Bachelor in Communication Sciences (University of Porto). Between 2014 and 2015 he collaborated with the collective Caucaso Factory (Bologna/ Berlin) in several film projects as assistant director.

Open Access. If you are subscribed to Membrana Online, you may also purchase PDF access to all content on our site: Membrana PDF (Online subscription is required!) 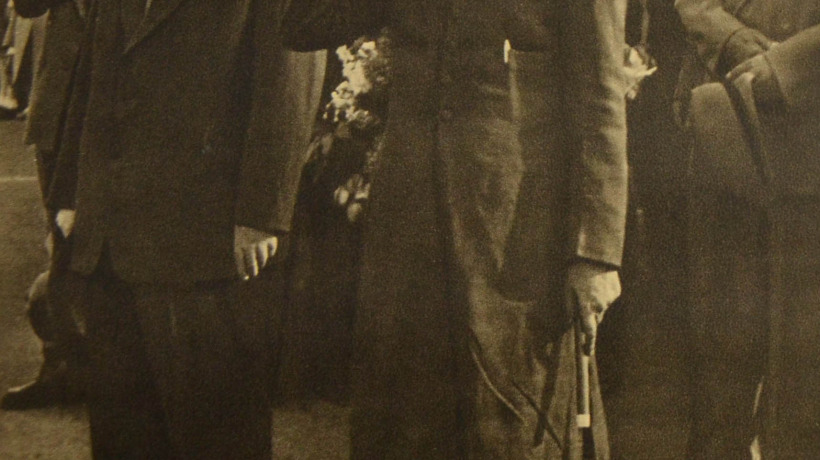 The Master as a Transnational Figure

Jawaharlal Nehru in The Soviet Union

20 min.
The visuality of the master is not motivated merely by the desire to stand out from the audience, but in a self-contradictory manner, it is premised on the audience acknowledging and providing photographic space to him.
Abstract
Bio
References
PDF
Close

India’s Independence from the colonial rule saw the nation’s first Prime Minister Jawaharlal Nehru emerge as a powerful visual presence. At the peak of his popularity, in June 1955, he made a highly publicised 16-day visit to the USSR. This visit, made in the backdrop of the Cold War and the impending Big Four Conference, was covered in detail by the Indian and foreign press, as well as both government’s official photographers and camerapersons. Paper addresses an official album made after this iconic visit to investigate the role of photography within India-Soviet diplomatic networks. Casting Nehru as the Master persona, it delves into the function of photography in recasting his image as an international traveller, a crusader for peace, a negotiator, and a friend of the Soviet. Considering India’s and Soviet’s differing political stance and international position in that period, the article questions what does the presence of these official photographs reveal about emerging trans-national networks and if there were there any deviations in this careful reconstruction of the Master and his ally.

Krupa Desai is a PhD scholar at the School of Art, Birkbeck. Her doctoral thesis is on the social history of photographic practices in India. Her work looks at photography around industrialisation, development, and transnational diplomatic exchange, during the Nehruvian period. Her PhD is supported by the Inlaks Shivdasani Foundation and the Birkbeck School of Arts Post Graduate Research Scholarship. 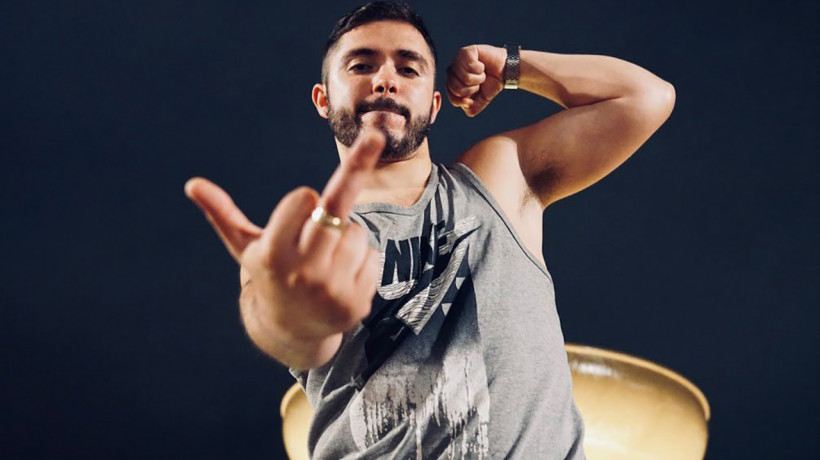 23 min.
The power struggle that findom photography presents is actually just a hook, and the images do exactly what they set out to do. The free critic, by critiquing masculinity’s repetition and contrivance, is recruited into the performative duty of sustaining the eroto-economy.
Abstract
Bio
References
PDF
Close

nel yang is a PhD candidate in the Department of Anthropology at the University of Texas at Austin. Their research engages the areas of ordinary finance, models of subjectivity (self, user, analyst), the semiotics of desire, and experimental ethnography. Current projects include investigations of digitally mediated transaction (of which findom is one), subjectivity-models in the field of user research (UX), and Taiwanese claw machines (娃娃機). Other media they work with include free verse, “lyric ethnography”, 35mm (color), and digital performatives (tweets).

The figures are essentially ambiguous, at the crossroads of nature and culture.

How Does Photography Appear to Appear?

What makes photographs so complex is how they render visible that which should not be possible to see. Therefore, in some way, all photographs teach us how to see and set out the co-ordinates for our visual understanding. 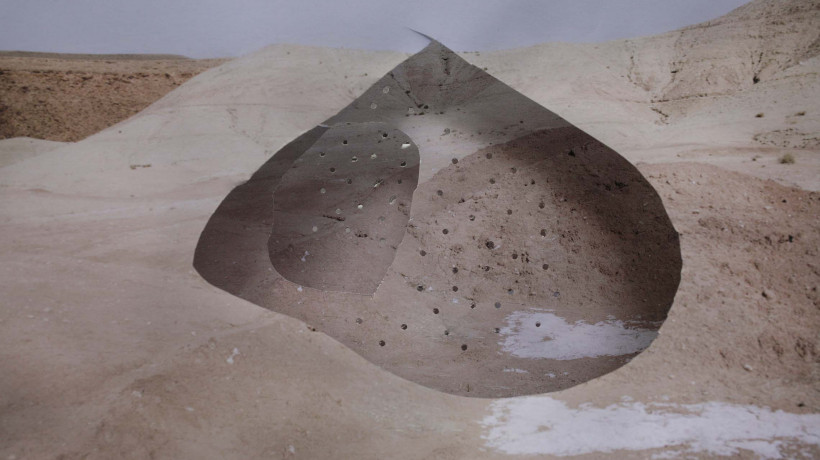 Human Figure as an Object

In her photographs, Bučan often depicts the commercialization of nature that is becoming a matter of culture.
Info
Bio
PDF
Close

The article analyzes the artistic process of the Berlin-based photographer Vanja Bučan, who always manages to maintain at least some recognizable expression despite her varied approaches. Her works are visually rich, carrying complex meanings and associations. She chooses not to directly reflect the collective and the individual everyday life but depicts universal existentialist motifs where the social perspective is usually shown through metaphors and allegories. The centerpiece of her work is the relationship between culture and nature and between humans and their environment, as well as the ontology of image in mass media circulation. Her photography requires a considerable degree of cerebral activity and intuition in order to sense some of the fundamental questions of humankind in the Anthropocene.

Miha Colner (born 1978) has graduated from Art History and works as a freelance curator and art critic. Colner works as a curator and programme coordinator at the International Centre of Graphic Arts / Svicarija Creative Centre in Ljubljana. He is also active as a publicist, specialised in photography, printmaking, artists’ moving image and various forms of (new) media art. In the period 2006-2016 he was a curator at Photon – Centre for Contemporary Photography, Ljubljana. Since 2005 he has been a contributor of newspapers, magazines, specialist publications, and his personal blog, as well as part-time lecturer. In 2006, he became a member of the project group Station DIVA at the SCCA Institute in Ljubljana, which is creating an archive and conducts research on Slovenian video art. In 2007, he co-curated and co-organized Break 2.4 festival, held biannually by K6/4 Institute. Since 2005, he has also worked as an art critic and a regular member of the cultural department at Radio Študent – he is an editor of the show on contemporary art Art-Area. He is also a regular external contributor to the daily newspaper Dnevnik and to the magazines Fotografija and Art-Words. He occasionally contributes to other specialist magazines on fine art and music, such as Maska, Forum, Časopis za kritiko znanosti, Flash, Folio, Zarez, Art Kontura, Frakcija (Croatia), Foto dokumenti (Serbia), Flaneur, Cluster (Great Britain), and Sculpture Network (USA).

He lives and works in Ljubljana, Slovenia.

Vanja Bučan (1973) is a photographer who constantly transitions between documentation driven narration and directed images. In doing so, she raises the universal issue about the relationship between humans and nature. In 2010, she graduated from the Dutch Royal Academy of Art in Deen Haag and has been working as an independent artist ever since. She actively takes part in international festivals of photography and exhibits in many institutions. She lives and works in Berlin. 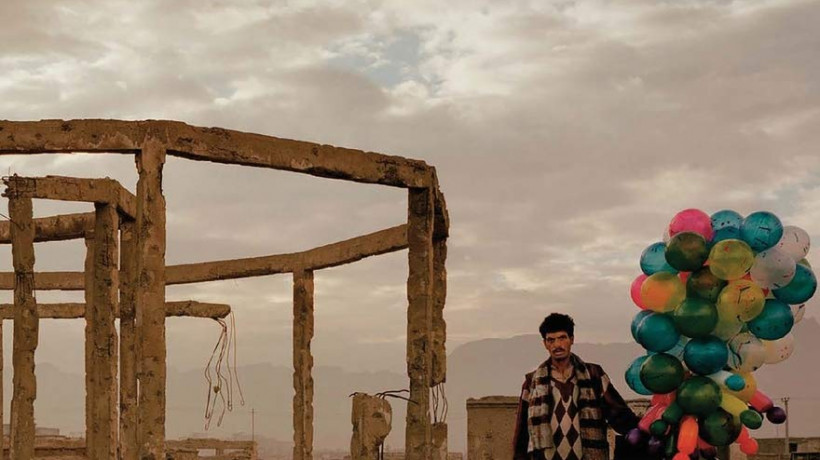 The Violence of the Image - Photography and International Conflict

Artists today try to find answers to the question of the role of photography today as a testament and catalyst of global social change.

Photo Studio is as much a story about photography in the age of selfies as it is about contemporary life and attachments. 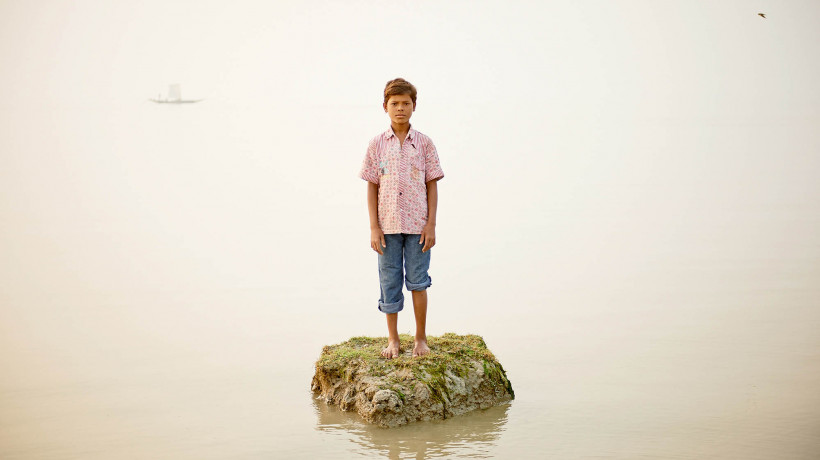 Urška Savič (1992) is a critic and journalist active in the fields of visual arts and cultural politics, working also as a photographer and radio artist. She finished her BA in photography at FAMU (Prague, 2014) on the topic of collage and photo-montage and has obtained her MA at the Department of Sculpture at ALUO (Ljubljana), focusing on archiving practices in contemporary art. She was a residency artist at the Centre for Digital Arts in Holon, Israel (2015), and did an internship at the Peggy Guggenheim Museum in Venice, Italy (2015). Since 2017, she is an active participant of the cultural redaction at Radio Študent, one of Europe’s oldest and strongest non-commercial, alternative radio stations. There, she has been a curator of an open radio (art-theory) research platform R A D A R since 2019.

The seemingly objective quality of the photographs is deliberately undermined in favour of a new order of images or image segments. 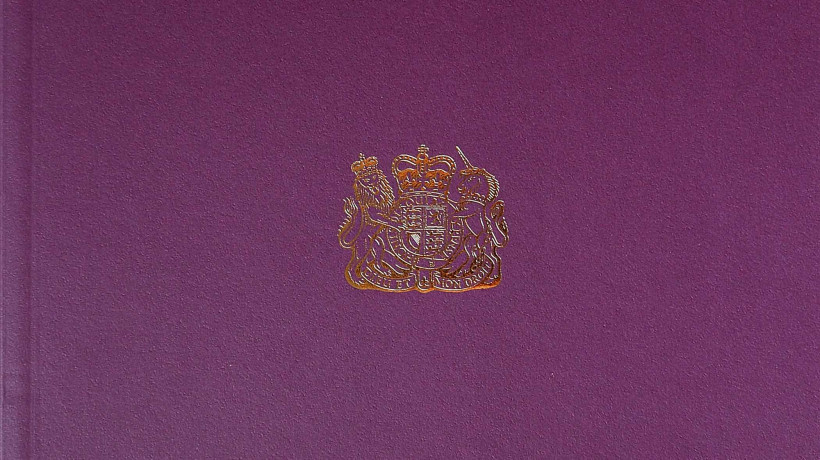 Samuel Ivin's Lingering Ghosts is a collection of 28 bust portraits of asylum seekers, who wait from several months to more than twenty years for an answer to or approval of their status application.
Show More